Despite the awful weather yet again, there was a great turn-out at Saturday’s End of Summer Party on Farmhill Road. First of all, we’d like to say a huge thank you to the two ladies who made it possible, Janine Billings and Joanne Morgan. They had a vision, and boy did they deliver! It couldn’t have happened without them. We’d also like to thank everyone else who helped out, their names are below.

Some of the highlights were:

Well done to all involved, a very successful event. We’d like to thank the following people for all their hard work. Apologies if we’ve somehow managed to leave someone out!
Emma and Dave O’Loughlin (A huge thanks to Prop Me Up. Emma and Dave are also Mossy’s parents!), Joseph Nolan, Ann Savage and Seamus Moran, Dave and Rosaleen Morrissey, Seamus and Michele O’Sullivan, Niamh and Brendan Howard,  Michael Donnelly, Cara and Adrian McGreevy, Michelle and Charlie McCreery, Brian O’Brien, Ray and Vicky O’Neill.

If anyone has any good photos, please send them into us. We’d like to get some prints for the now traditional display in Lynam’s. 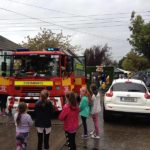 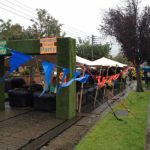 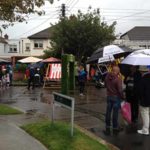 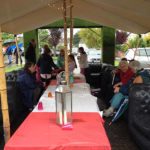 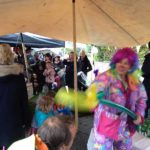 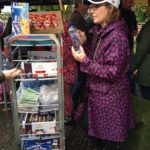 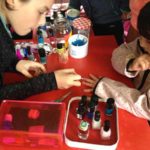 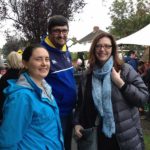 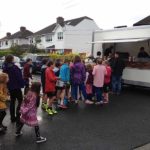 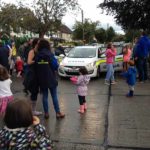 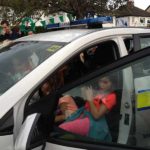 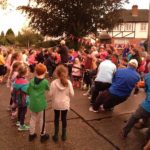